Licensed and bonded in Roxana, IL to provide these certified HVAC services:

This is why Energy Stars is a different Roxana, IL heating and cooling company.

During this time, we have installed commercial and residential furnaces, heat pumps, air conditioners, indoor air quality systems, home insulation and air sealing products. On every job our technicians follow established heating, ventilation, and air conditioning (HVAC) best practices to install, maintain and repair heating and cooling system. Following these guidelines will ensure your system is energy efficient, environmentally friendly, and operating at peak comfort performance. Energy Stars also follows all industry guidelines and current building science with all of our installations of insulation, air sealing products and crawl space encapsulation for the residents of Roxana, Illinois.

Please see our reviews from your neighbors and fellow residents of Roxana, IL. More about the City of Roxana, IL Roxana is a village in Madison County, Illinois, United States. The population was 1,542 at the 2010 census.

A majority of the land in Roxana is taken up by the Wood River Refinery, an oil refinery operated by Phillips 66. The refinery was originally built and owned by Shell Oil. As of 2016, the refinery is capable of refining 314,000 barrels (49,900 m3) of oil per day to produce gasoline, jet fuel, diesel, asphalt, propane, and other products, and supplies part of the St. Louis, Chicago, Indiana and Ohio regions.[4]

Roxana is considered to be part of the Riverbend or St. Louis Metro East area, including Alton, East Alton, Godfrey, Rosewood Heights, Bethalto, Wood River, Hartford and South Roxana. It is well known for its bright Christmas lights lining Illinois Route 111, its main street, throughout the holiday season each year.

Proudly Serving Roxana, IL for all your Heating & Cooling Needs

"On time, friendly, & made sure I understood everything they were doing. The work that was done was above and beyond what they needed to do." Wendy – South Roxana, IL 62087

By energystarsil | December 13, 2019 | Comments Off on "On time, friendly, & made sure I understood everything they were doing. The work that was done was above and beyond what they needed to do." Wendy – South Roxana, IL 62087

Putting new cap on a flu pipe! Installing a high efficiency tank-less water heater. “On time, friendly, & made sure I understood everything they were doing. The work that was done was above and beyond what they needed to do.” Wendy – South Roxana, IL 62087 More about Energy Stars Heating and Cooling in South… 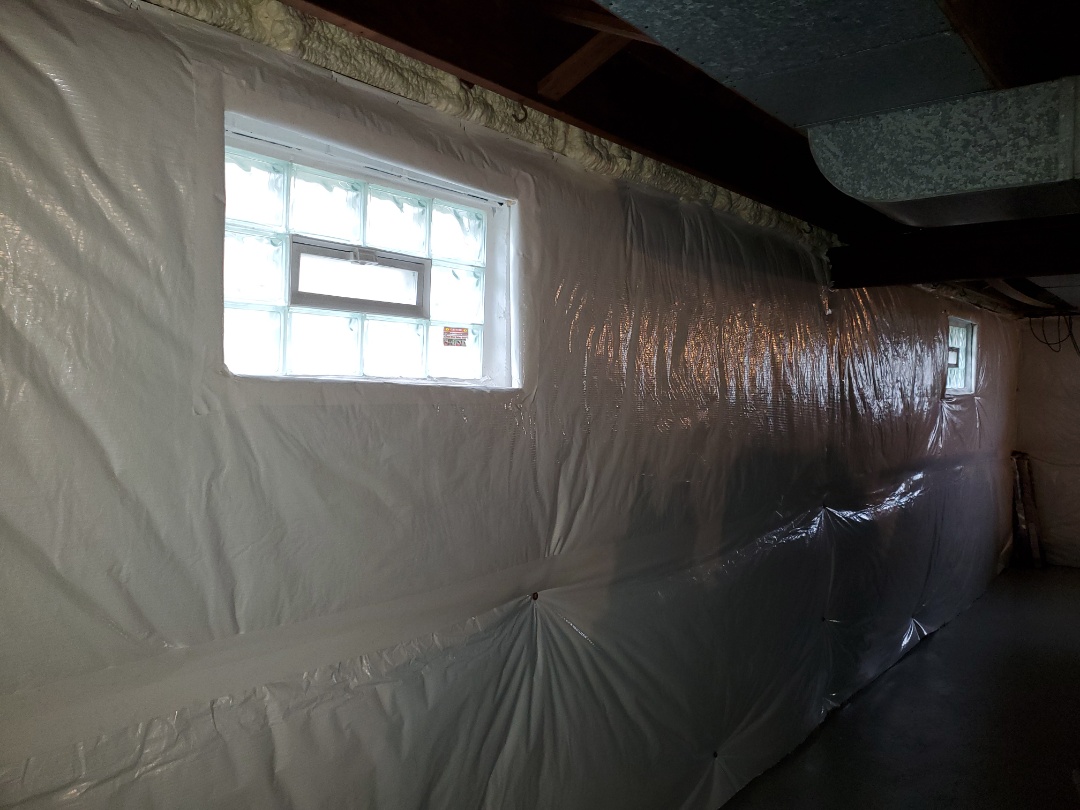 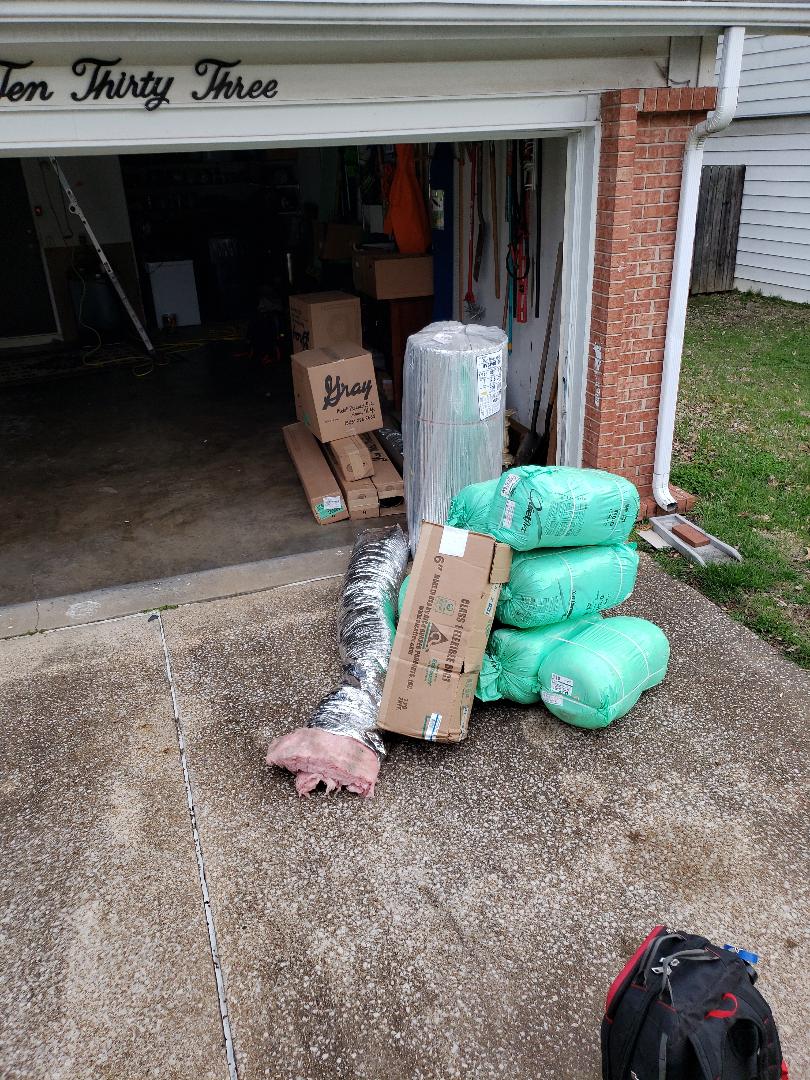 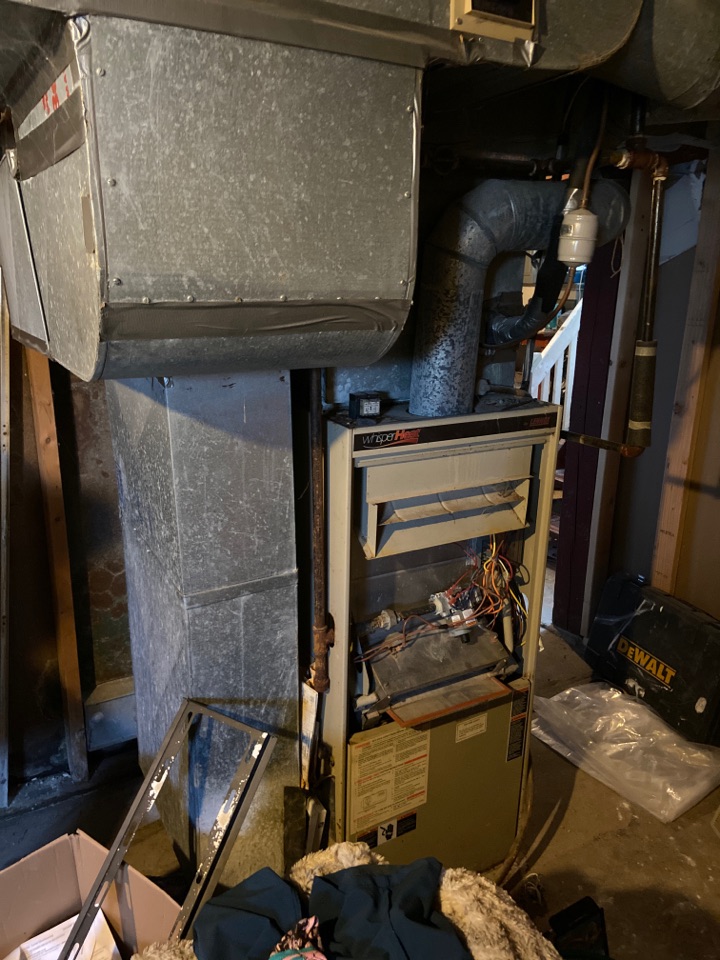 Providing a bid for a new furnace in Belleville 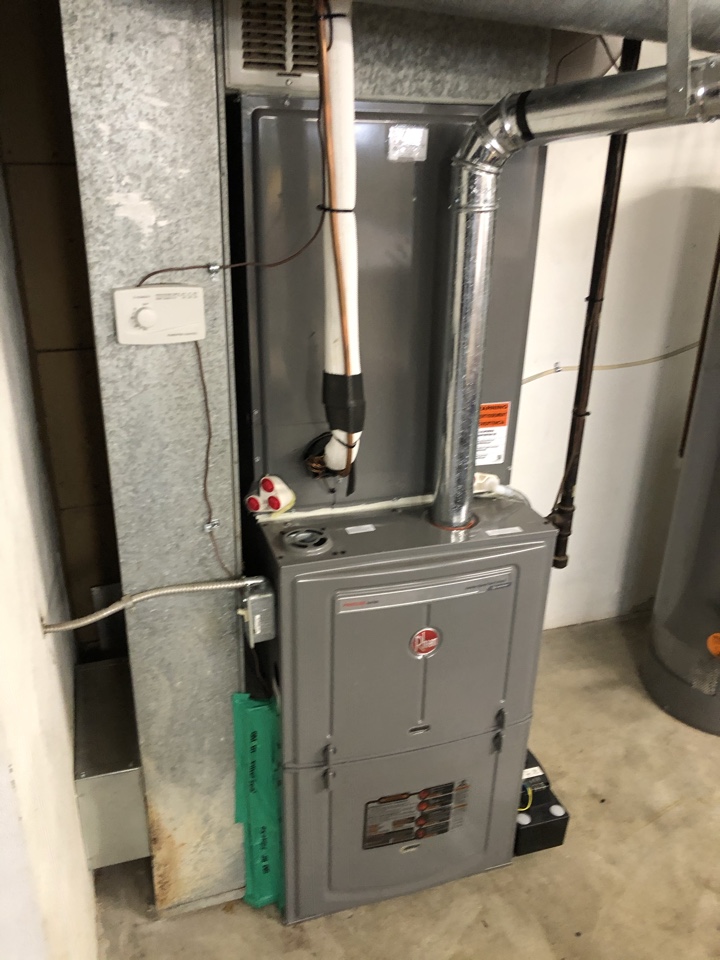 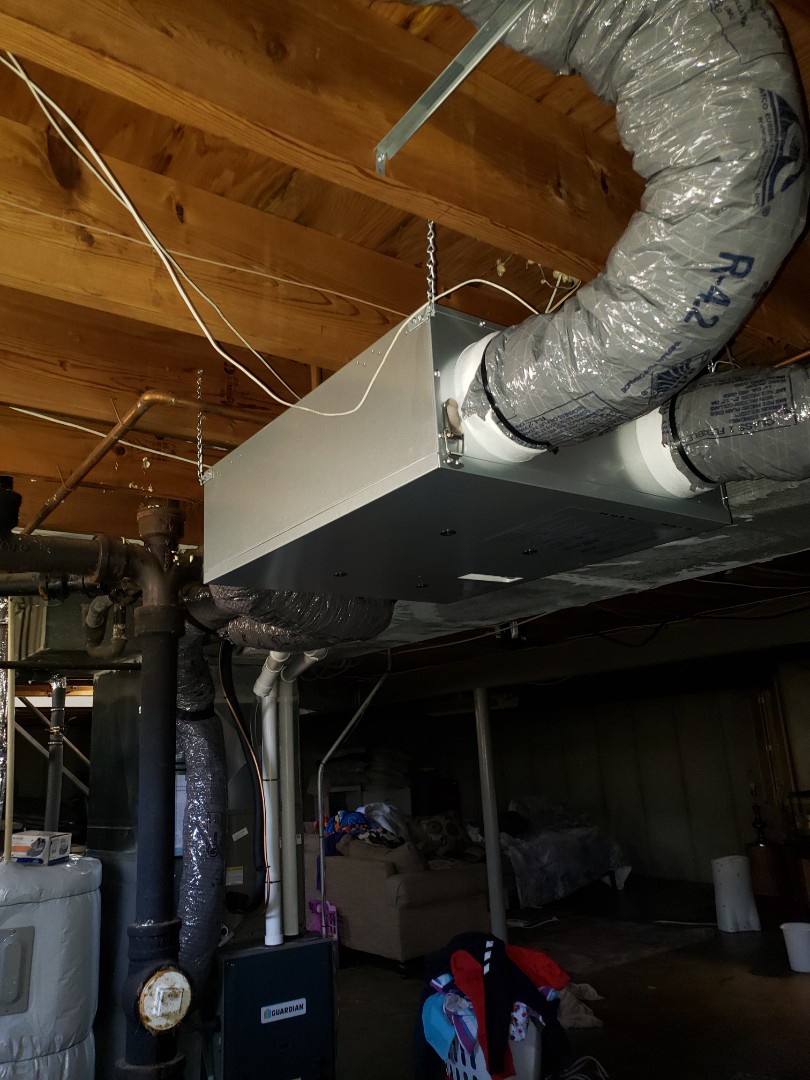 Finished installing a erv in a home for better air quality 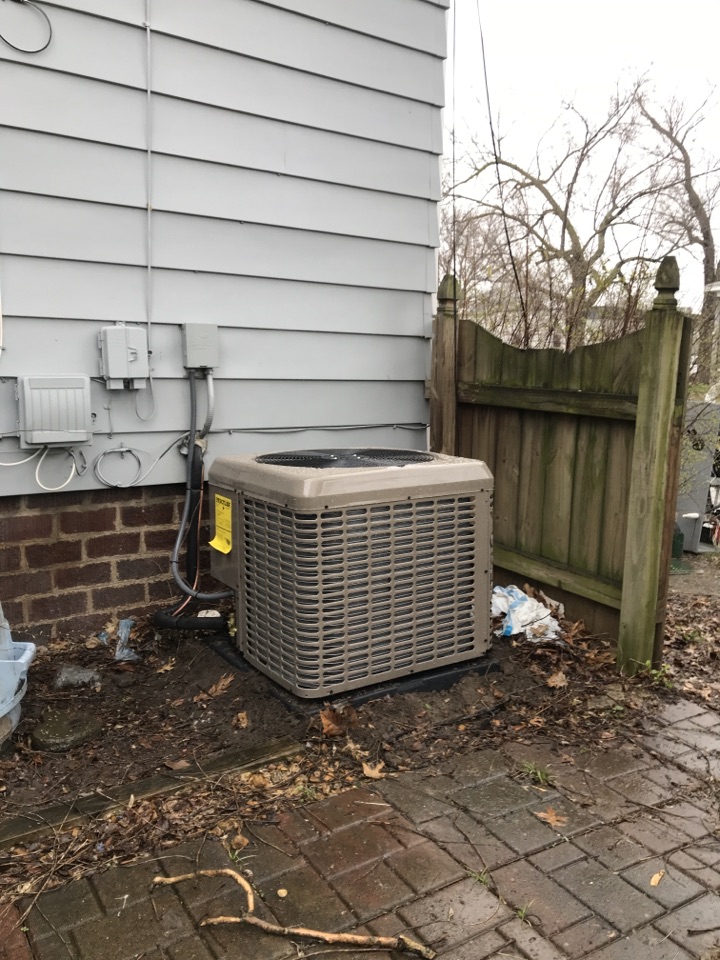 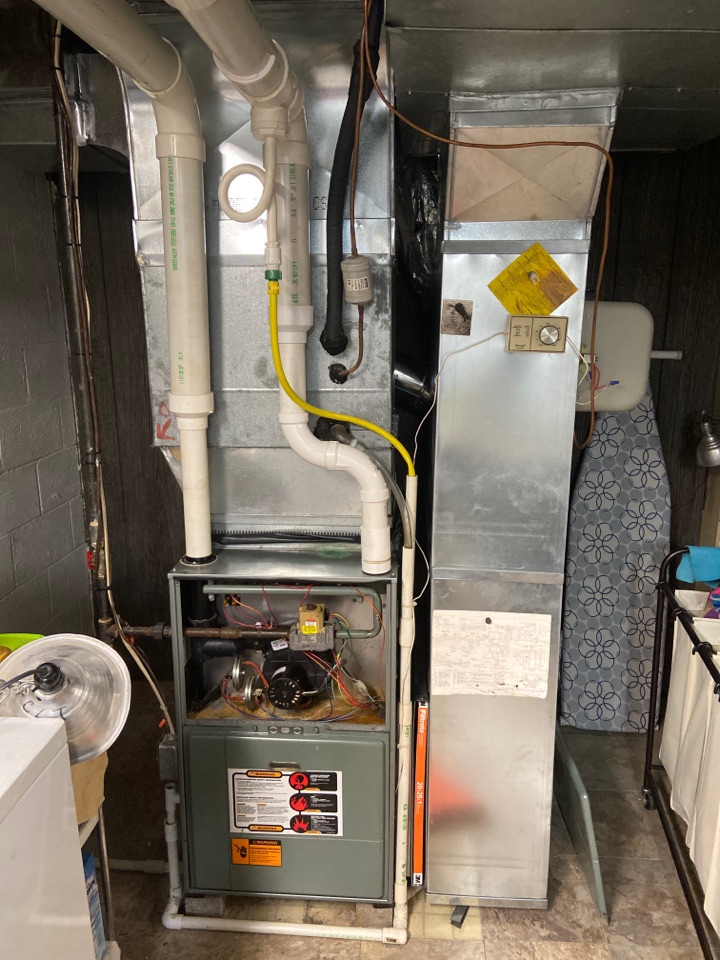 Replacing a furnace for a veteran in Sorento 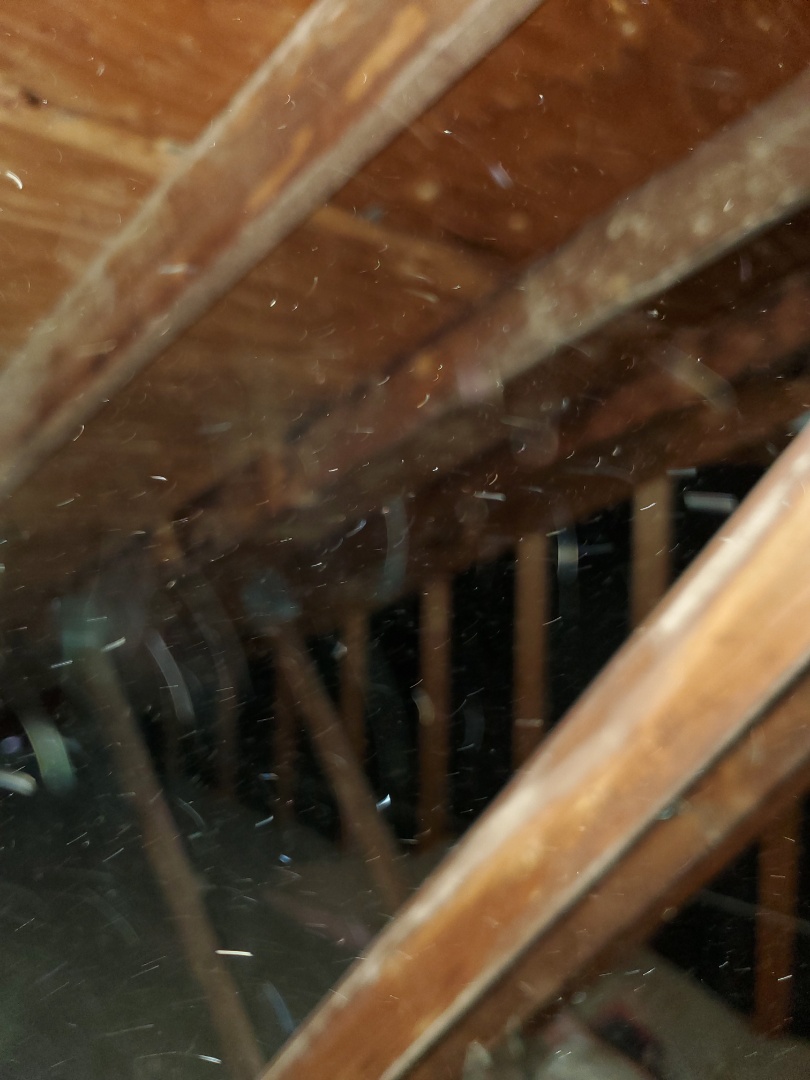 Investigating moisture issues in a home in Ellisville, MO. Found excessive moisture in the attic leading to truss uplifting. 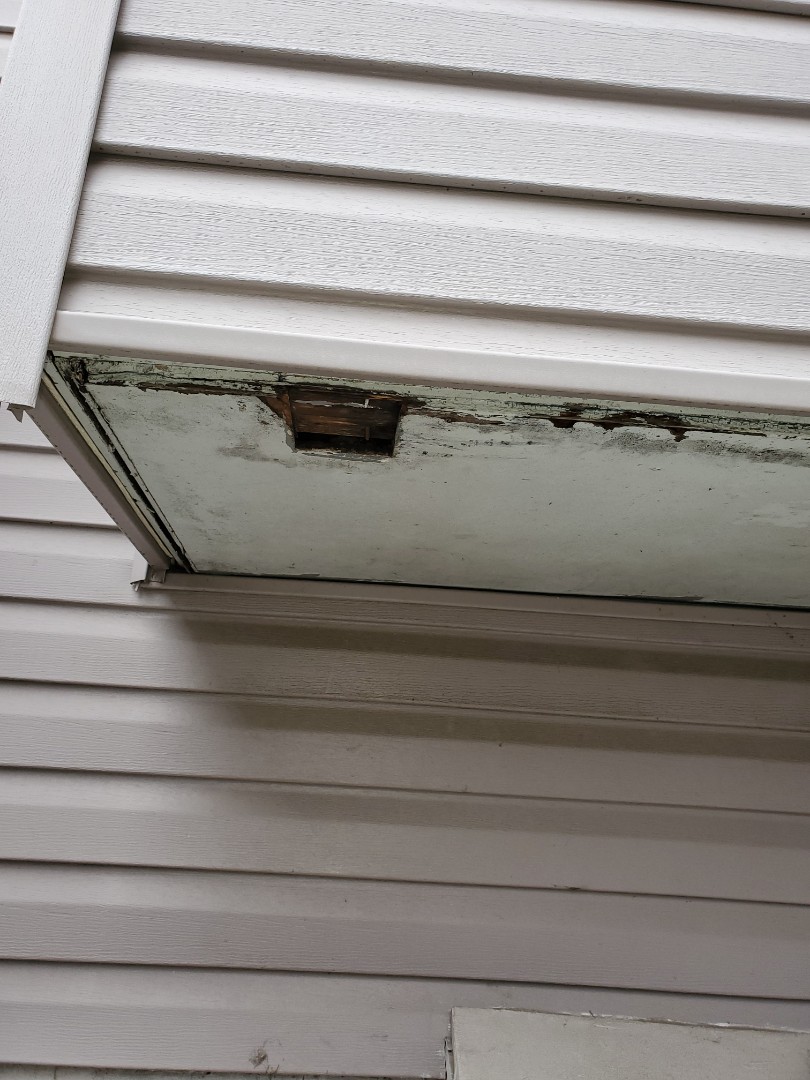 Investigating cold floods and providing a free estimate for dense packing exterior walls and a floor over unconditioned space. 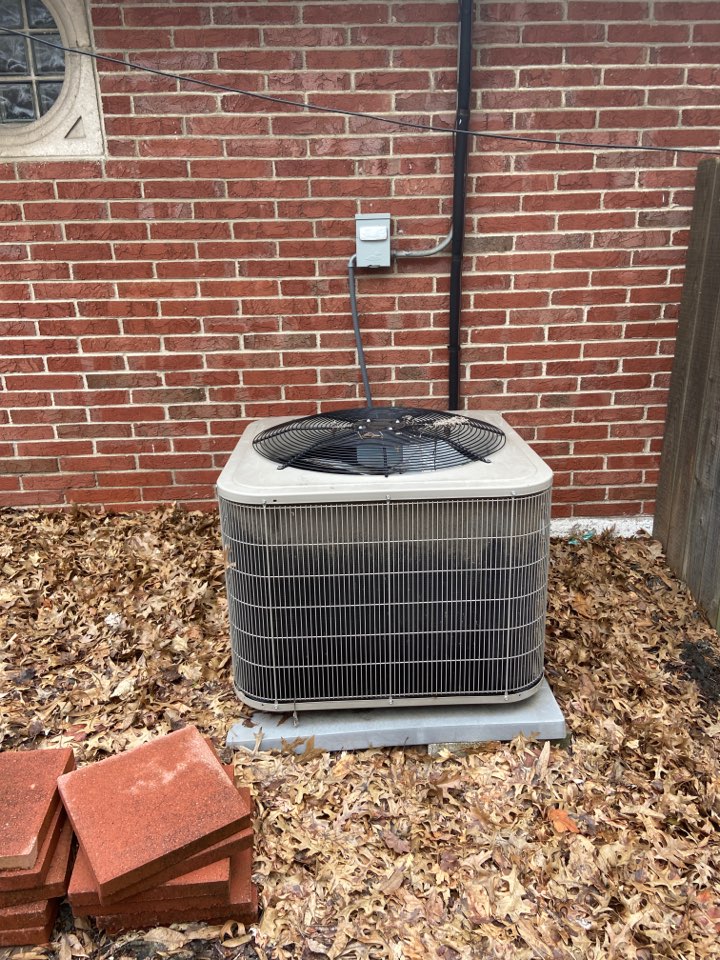 Estimating the price of a new heat pump in Belleville

Photo Gallery powered by Nearby Now